From Russia with Love

Aliya Zalalutdinova’s digital romance did not actually unfold quite that fast. Nonetheless, it did initially spark up on Facebook. 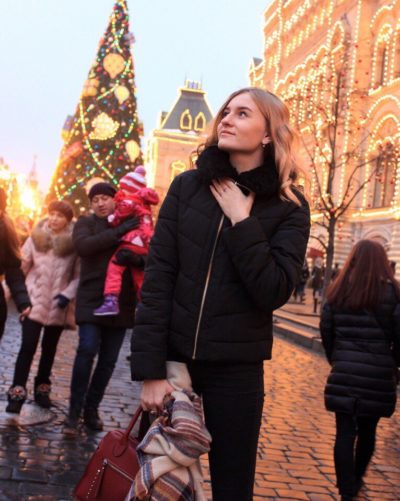 At the time they met, the couple lived on opposite sides of world. Aliya resided in Russia while her soon-to-be husband hailed from Utah. Aliya grew up in Russia’s western half in the town of Chistopol. To American eyes, the mostly flat and verdant region might resemble Kansas.

“It’s a really small town,” Aliya says of Chistopol. “It’s like 60,000 population and it’s mostly retired people living there. My parents were living there forever but I decided I wanted to move to the biggest city so I moved to Moscow.”

Moscow was a significant scenery change with its acrobatically swirling glass skyscrapers and 16 million denizens.

While in the city, she worked for an international auditing firm. “Then I’d just met my husband and he’s like do you want to move to Durango? A small, little, tiny town? And I’m like I don’t know…” Aliya laughs. “But I actually did. And I’m happy.”

Immigration researcher Paulina Maymon notes that many factors spur people to break away from their home countries, including poverty, warfare, political oppression, or natural disasters. According to the European Institute of Gender Equality, women most often emigrate for marriage. Immigration marriages are on the rise because of tightening immigration restrictions across many Western countries. These sometimes xenophobic policies have created what some scholars call the “Fortress First World.”

Luckily, Aliya did not need her marriage to serve as a doorway out of poverty or into greater employment or education opportunities. She had a great job. She was well educated. She married because she was simply in love.

In the Land of Strange Towers 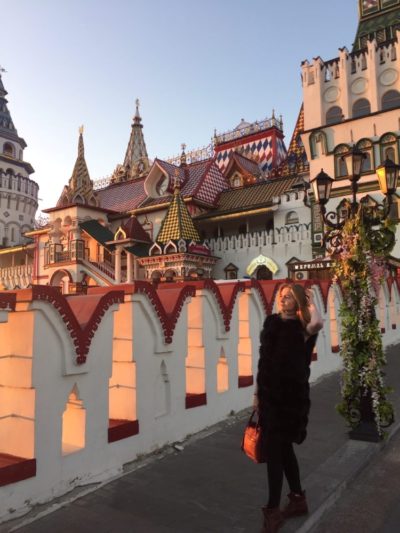 Durango marked yet another change in scenery for Aliya. After saying farewell to Russia’s characteristic ornate, colorful onion domes, all resembling fantasy ice cream swirls, she encountered utterly bizarre towers carved from stone and snow, all fringed in pine. They bore strange names like Engineer, Lizard Head, and Pilot Knob.

“Moving here and seeing all the mountains…and especially when you go hiking—oh my favorite one is Ice Lakes—it’s unbelievably beautiful! And I’m like: oh my gosh, these places exist?!” Aliya says.

She readily adapted to her new surroundings. She developed a taste for Mexican food and fell head-over-heals in love with pepperoncinis. Best of all, Aliya had a skill which enabled her to integrate into her community: she knew English.

“I knew English on a middle level because all Russians study English starting early in school. So yeah, I was studying English for 10 years,” she explains.

Her English skills were good enough to land a job at a local bank. Aliya recalls how putting her classroom English to use in the real world was intimidating. “I had to answer the phone! And I had to talk to strangers! I had to understand them and explain to them how the system is working. It was really, really scary the first time.”

When asked, Aliya does not categorize her marriage and relocation to a strange new world as brave. And yet, an unspoken, unacknowledged courage undoubtedly shines at the core of her actions.

How often does the average person seat him or herself among total strangers at a café…let alone in a completely foreign region halfway around the world?

Of those millions, 52% are women. They are, in fact, on the move around the world like never before in recorded history.[1] [2] 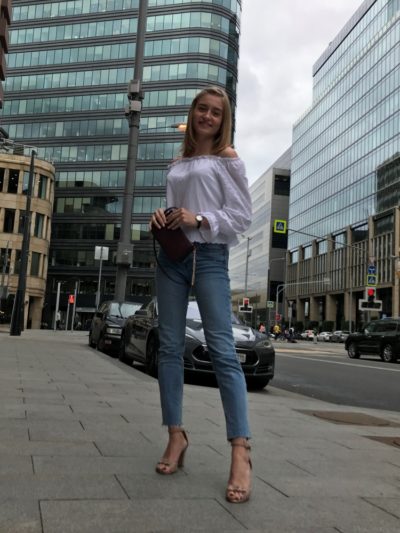 Despite her successful transition to the U.S., Aliya was lonely. Her husband was her sole source of friendship.

In October 2019, one month after arriving in Colorado, Aliya received a lucky tip. An acquaintance who knew Aliya wanted to make friends suggested she check out the English as a Second Language (ESL) classes at the Durango Adult Education Center.

Aliya recalls thinking, “That’s amazing! I don’t know anyone and any contact will be so valuable for me. So I went there. I just needed some communications because I knew only my husband and that is all.”

She signed up and began classes in January 2020. From the get-go, Aliya met an international community of quietly courageous travelers just like her.

“There were a whole bunch of other people from other countries, other Russians, and oh my gosh, I was so happy to get there,” she says.

According to social welfare researcher Kristen Kolstrup, individuals typically imagine living a better life in the U.S. If they suffer setbacks professionally or socially due to language barriers, then their imagined life does not materialize. Consequently, self-esteem suffers bitterly and the trauma can be so severe that a person can actually lose the ability to learn new languages and local customs.

In other words, learning shifts from challenging to practically impossible.

That is why, according to Kolstrup, ESL classes are crucial in helping immigrants achieve ongoing success, which in turn, fuels their ability to network into a new culture and community. These classes remove immigration’s worst psychological and emotional stings.

Aliya’s experience echoes this research. She notes, “It was a huge step for me going to Durango Adult Education Center and to meet everyone because I got just so much support from them. Everyone was so friendly over there—all the teachers.”

She is now a licensed real estate agent. What is more, she has two more significant scenery changes on the horizon. First, a shift from immigrant to citizen and then from DAEC student to volunteer.

“If other students could use my help, I want to help them and be a resource,” she attests.

There’s no denying that Aliya’s English skills aided her success in an unfamiliar, foreign country; however, not enough can be said of her ability to speak fluent courage.

To learn more about English as a Second Language classes offered at the Adult Education Center’s campuses in Durango and Cortez, contact Sarah Brown at 970-385-4354 or email info@durangoadulted.org. Inquire about our citizenship program with Libby Baumchen at lbaumchen@durangoadulted.org. 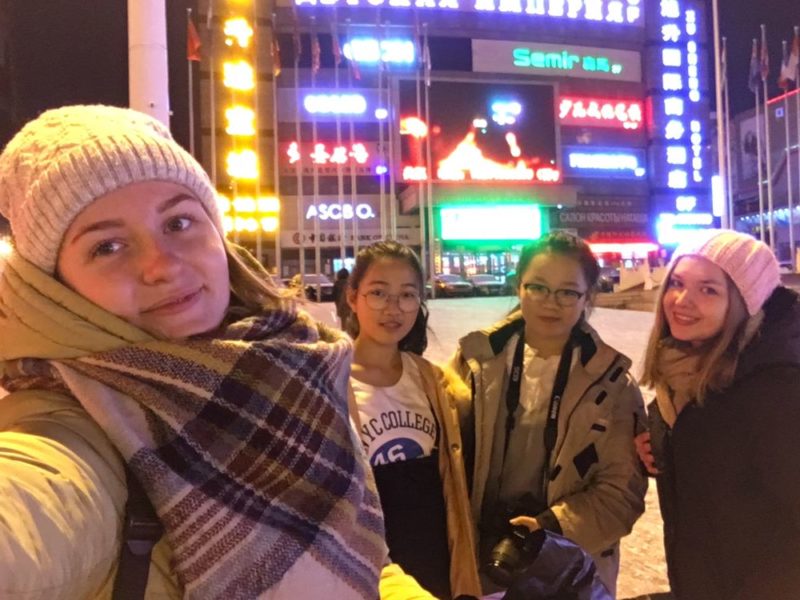